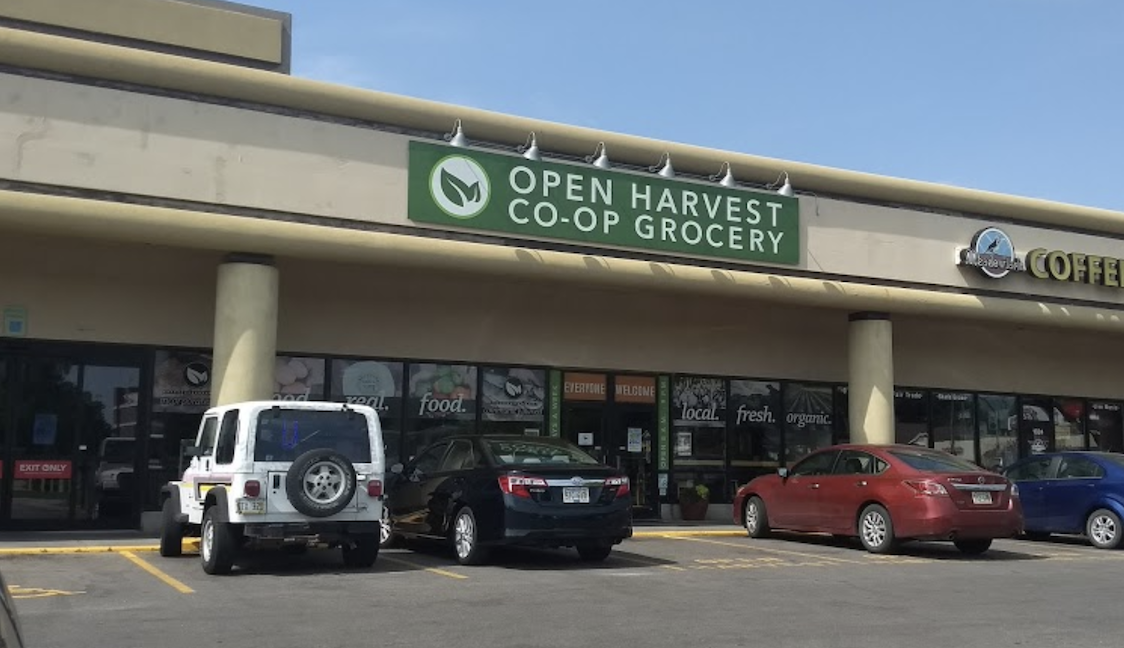 How can I distinguish a co-op from other supermarkets?

Food co-ops are retail cooperatives that are owned by the people who shop there. This means that food co-ops are owned by members of the community – not outside investors. Each member-owner has a say in decisions that affect the co-op; and instead of paying outside investors, co-ops return their profits to their member-owners in the form of patronage refunds – dividends, cash, discounts, or store credit.

Who benefits from the co-op’s existence?

Food co-ops source products from more local farmers and producers, donate proportionally more dollars to charity, have better worker wages and benefits, and give back more to the local economy than traditional grocery stores. In short, the whole community benefits from co-ops!

Who controls a co-op?

In a cooperative, members democratically control the direction of the business. In most co-ops each member gets one vote. Members elect a board of directors to monitor the business, set goals and hire management to operate their business. Ultimately, the board is accountable to the members for its decisions.

What motivates people to form or join a co-op?

In a co-op, individuals are motivated by a shared need for certain products or services. By joining together, members gain access to products, services or markets not otherwise available to them. In other words, when forming a co-op members are motivated to become co-owners of the business primarily so that their mutual needs can be met. And co-ops return financial gains to their members, whether through discounts, lower costs or patronage refunds. People join existing co-ops for a variety of reasons. Whether it is the commitment to community, the democratic approach to business, the desire to be part of a business that is locally owned or something else “uniquely co-op” that appeals, anyone can join a cooperative!