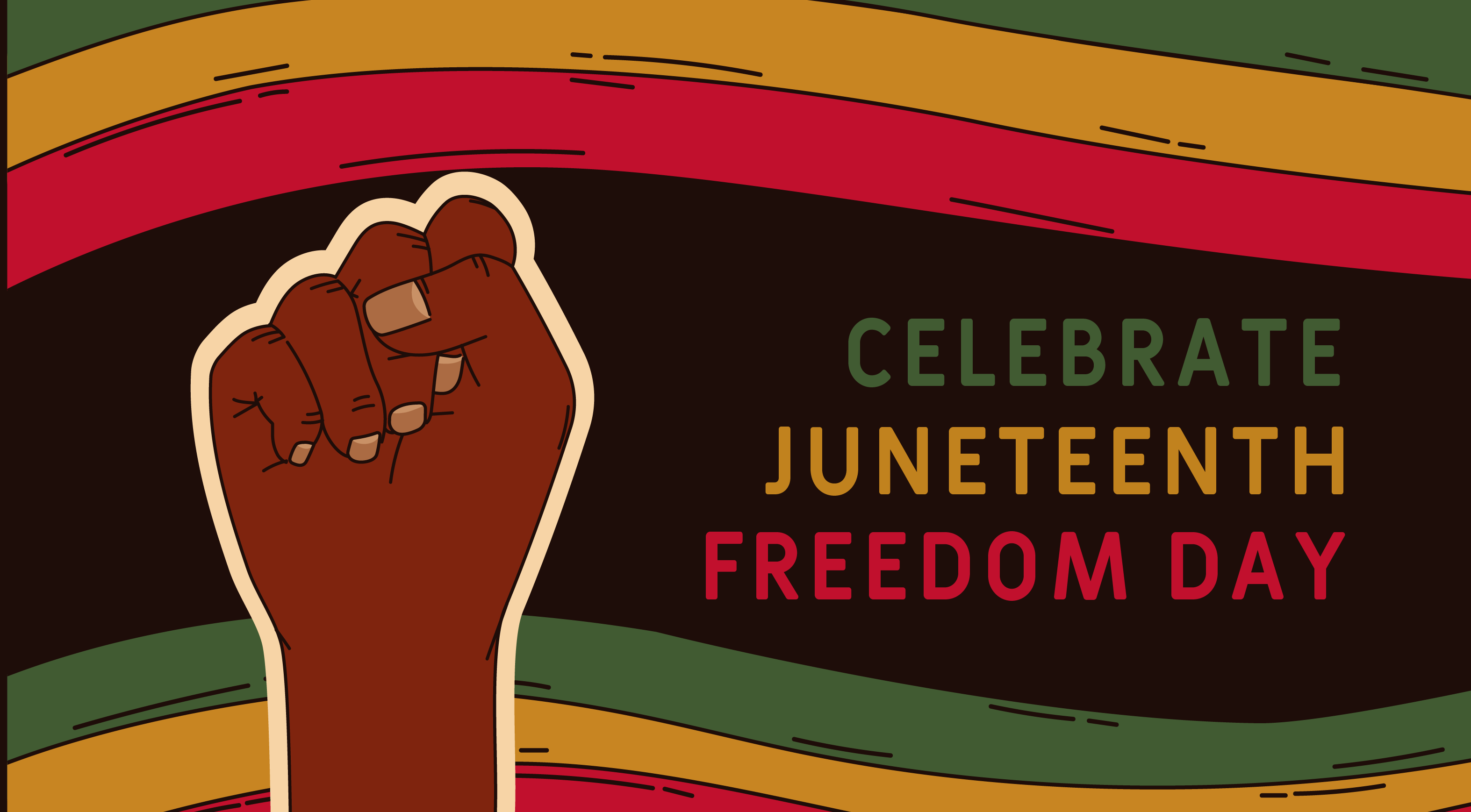 The Legacy of African American Co-ops

Juneteenth is the oldest nationally celebrated commemoration of the ending of slavery in the United States. Dating back to 1865, it was on June 19th that the Union soldiers, led by Major General Gordon Granger, landed at Galveston, Texas with news that the war had ended and that the enslaved were now free. Note that this was two and a half years after President Lincoln’s Emancipation Proclamation – which had become official January 1, 1863. The Emancipation Proclamation had little impact on the Texans due to the minimal number of Union troops to enforce the new Executive Order. However, with the surrender of General Lee in April of 1865, and the arrival of General Granger’s regiment, the forces were finally strong enough to influence and overcome the resistance.

Later attempts to explain this two and a half year delay in the receipt of this important news have yielded several versions that have been handed down through the years. Often told is the story of a messenger who was murdered on his way to Texas with the news of freedom. Another is that the news was deliberately withheld by the enslavers to maintain the labor force on the plantations. And still another is that federal troops actually waited for the slave owners to reap the benefits of one last cotton harvest before going to Texas to enforce the Emancipation Proclamation. All of which, or none of these versions could be true. Certainly, for some, President Lincoln’s authority over the rebellious states was in question. Whatever the reasons, conditions in Texas remained status quo well beyond what was statutory.

For many, Juneteenth is also seen as a representation of the ways in which the liberation of Black people in America has been delayed by ongoing systemic oppression. The holiday may prompt communities to consider promises of freedom not yet fully realized for Black people in the United States. As a consumer-owned cooperative with equity and inclusion as core values we recognize that there is more work to be done within our co-op, communities and country. In the midst of the fight for true liberation of Black bodies, Open Harvest Grocery Co-op stands with community in calling for justice and calling for peace.

Cooperation as an Antidote to Economic Inequality

In the 1880s, The Colored Farmer’s Alliance (CFACU) formed to establish African American leadership and control over racial agrarian reform in the South. The union operated under fear and harassment by the white plantation block, but managed to operate several cooperatives in the late 19th century before having to disband. Members of the CFACU shared agricultural techniques and innovations, and coordinated cooperative efforts for planting and harvesting. CFACU promoted alliances between farmers and laborers, and was active in local and regional politics – to maintain rights for African Americans after Reconstruction. Best estimates are that the CFACU had over 1 million members and was the largest Black organization of its time. 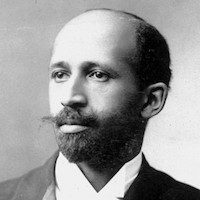 These mutual aid societies were the precursors to the African American owned cooperatives. Often white landlords, insurance agents, banks, and even the federal government created barriers to thwart the success of these businesses by raising the rent, refusing a line of credit, withdrawing an insurance policy, or even accusing the company of fraud. This would also happen with Black co-op businesses.

The CMA was an association of independent grocers organized into a buying and advertising cooperative. The creation of the CMA was a way to support independent Black grocery stores with mutual support and collective marketing – in a harsh market dominated by chain stores. Chapters were organized in cities with ten or more stores.

By 1930, 253 stores were part of the CMA network, including 10 in Omaha, NE. The CMA was relatively successful for several years, but the major chain grocery stores gave fierce competition and often undercut the prices of the Black CMA stores. The National Negro Business League also included a couple of credit unions, which helped to keep money in Black hands and provide affordable financial services.

Co-ops in the Civil Rights Era

In the 1960s and 70s, the majority of civil rights organizations were quietly supporting co-op development. Co-ops were still considered communist following the McCarthy era, so these organizations did not publicly promote co-ops. But if you look into the community development efforts and how the organizations earned money, and even where leaders were developed, they were practicing cooperative economics. 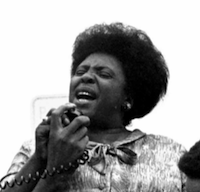 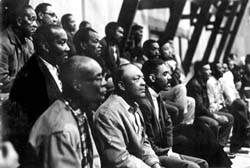 Meeting of the FSC

In 1969, after fighting for voting rights for a decade, Fannie Lou Hamer started an affordable housing program and collective farm called Freedom Farm.

She explained her reasoning:

The Future of Cooperative Economics

Today, there’s a growing interest in economic cooperatives. We now know that cheap food is built on cheap labor. When people are not paid fairly, we perpetuate the same system of inequality that we are trying to end. Today’s food co-ops must accomplish both: Make a commitment to end poverty by supporting economic models that are fair, just, and healthy and deliver healthful food to its owners.

Successful models of every kind of co-op have been developed, from farming to catering, food production, grocery, retail, health care, journalism, education, and financial cooperatives.

Co-ops have often been a tool toward the elimination of economic exploitation and the transition to a new economic and social order.