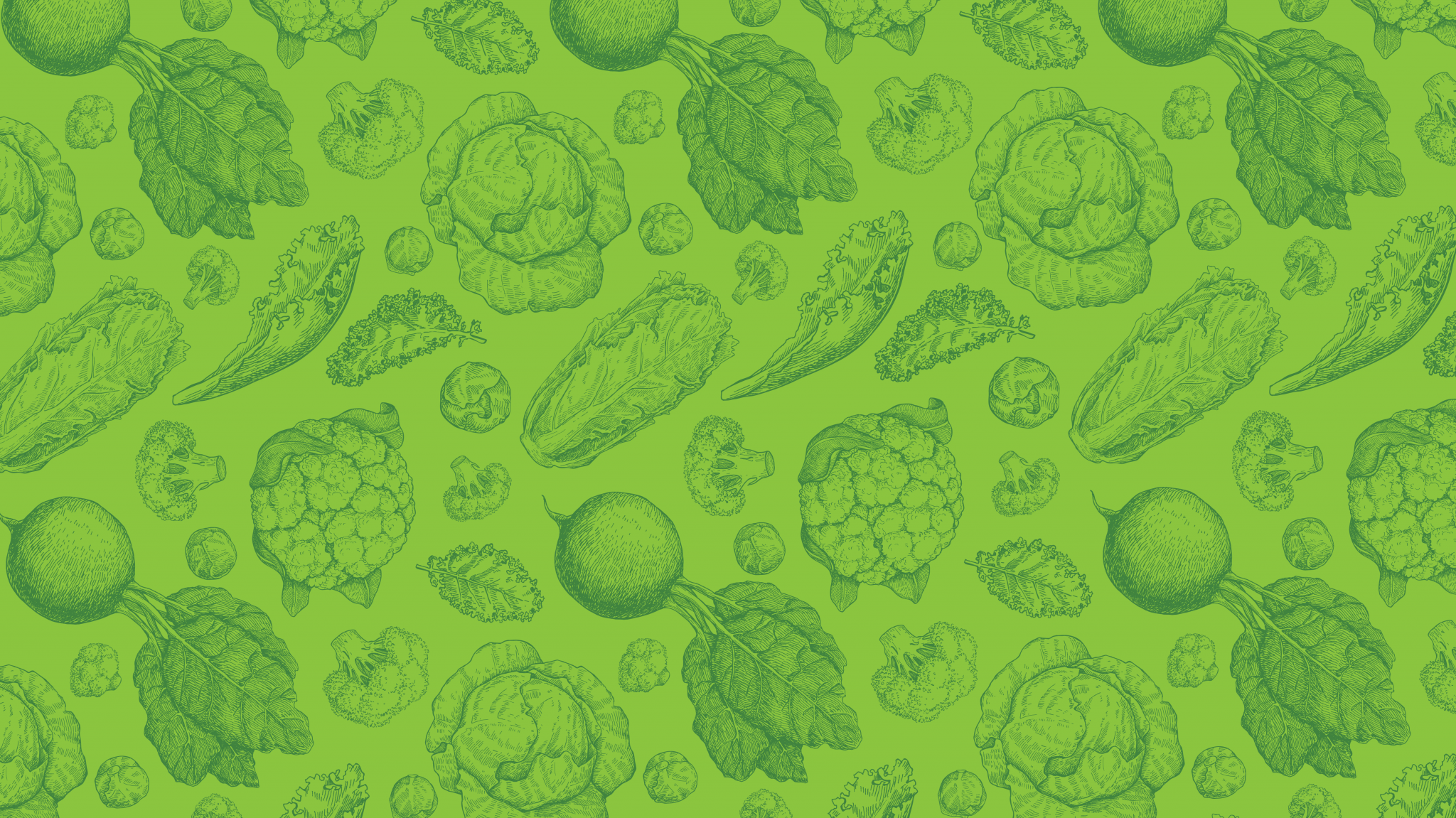 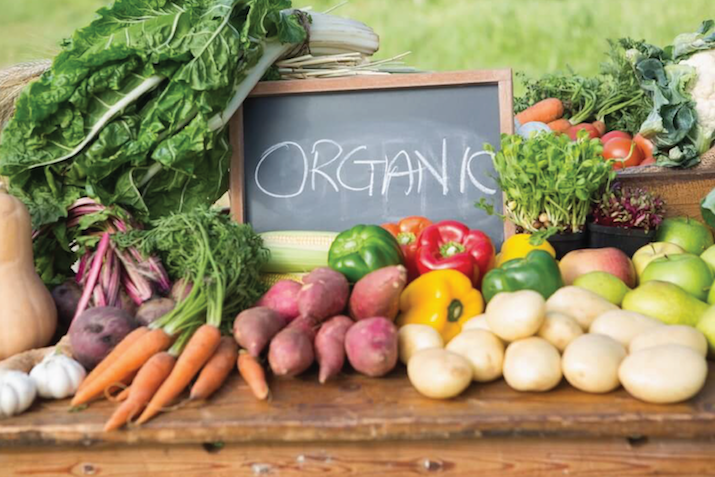 A study conducted by Earthbound Farm surveyed more than 500 shoppers to learn about who is buying organic food. The results highlight that the organic shopper profile has shifted toward the mainstream.

“Organic should and can be for everyone,” Deverl Maserang, president and CEO of the San Juan Bautista, Calif.-based company, said in a news release.

Here’s 10 notable findings from the survey: